State of Nature in the UK 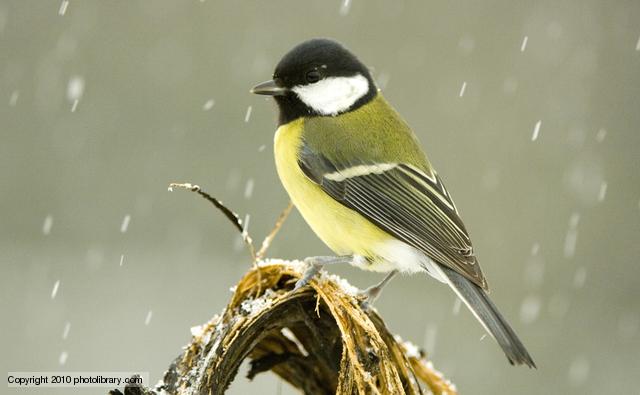 The big news yesterday was the report released by the RSPB (Royal Society for the Protection of Birds) in conjunction with 24 other wildlife organistaions, that "60% of the species studied have declined over recent decades. More than one in ten of all the species assessed are under threat of disappearing from our shores altogether."

It was launched by Sir David Attenborough who also wrote the foreword:

"The islands that make up the United Kingdom are home to a wonderful range of wildlife that is dear to us all. From the hill-walker marvelling at an eagle soaring overhead, to a child enthralled by a ladybird on their fingertip, we can all wonder at the variety of life around us.

However, even the most casual of observers may have noticed that all is not well.

They may have noticed the loss of butterflies from a favourite walk, the disappearance of sparrows from their garden, or the absence of the colourful wildflower meadows of their youth. To gain a true picture of the balance of our nature, we require a broad and objective assessment of the best available evidence, and that is what we have in this ground-breaking State of Nature report.

This important document provides a stark warning: far more species are declining than increasing in the UK, including many of our most treasured species. Alarmingly, a large number of them are threatened with extinction.

The causes are varied, but most are ultimately due to the way we are using our land and seas and their natural resources, often with little regard for the wildlife with which we share them.

The impact on plants and animals has been profound.

Although this report highlights what we have lost, and what we are still losing, it also gives examples of how we – as individuals, organisations, governments – can work together to stop this loss, and bring back nature where it has been lost. These examples should give us hope and inspiration.

We should also take encouragement from the report itself; it is heartening to see so many organisations coming together to provide a single voice, stating loud and clear what is happening to our wildlife.

This partnership, backed by a combined membership of millions and enabled by the heroic efforts of thousands of volunteer recorders, provides a powerful force to bring the UK’s nature back to its former glory."

I know that I live in Denmark but I think that the problems in the UK are not dissimilar to the rest of Europe or even the world. To think that I might not be able to look out my window and see these little guys above (the Great Tit) is tragic. Check here if you want to get involved.