Can a Playground Be Too Safe? 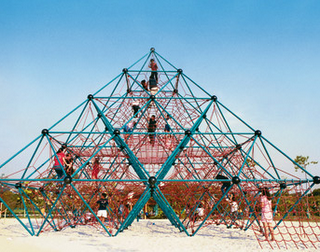 NY Times has an article about playgrounds and risky play.

" “There is no clear evidence that playground safety measures have lowered the average risk on playgrounds,” said David Ball, a professor of risk management at Middlesex University in London. He noted that the risk of some injuries, like long fractures of the arm, actually increased after the introduction of softer surfaces on playgrounds in Britain and Australia.

“This sounds counterintuitive, but it shouldn’t, because it is a common phenomenon,” Dr. Ball said. “If children and parents believe they are in an environment which is safer than it actually is, they will take more risks. An argument against softer surfacing is that children think it is safe, but because they don’t understand its properties, they overrate its performance.” "
Posted by Kay Sales at 10:24 AM